Street-polished Singer-Songwriter Jack Shepherd [Australia] keeps a few tricks up his sleeve. Blending his signature rapid-fire fingerstyle guitar playing with earnest vocals, beatboxing, looping, improvised arrangements and a smooth electronic tint, he borrows from folk, jazz and pop through to bass music, alt-rock and blues to create a sound entirely of its own.

Jack’s proficiency and calm, quirky confidence lend him a natural ease on stage - his feet dance across loopers and effects pedals, building and bending arrangements with a mind of their own - the guitar becomes an extension of long fake fingernails, darting between powerful distorted textures, and delicate melodies - amorphous layers of harmonised vocals float over a viscous low end.

Taking his unique performance approach on the road, Jack discovered a knack for turning strangers into friends, exploring streets and stages from Australia, the U.K., Canada and the U.S. to Switzerland, France, China and the UAE. With 15,000+ self-produced EPs in the hands of supporters around the world, Jack turned to the connections he’d made during countless street shows to successfully crowdfund his first studio recordings…

’Sound Travels’ [20/5/19] can be found on all major streaming platforms, or on a street corner near you. 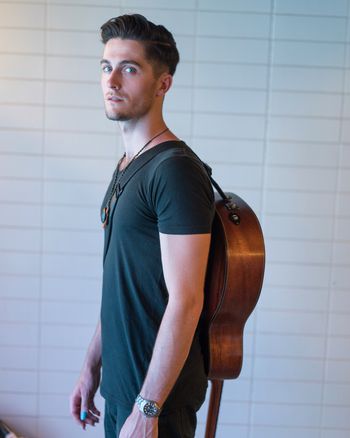 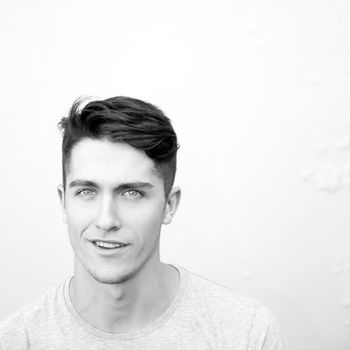 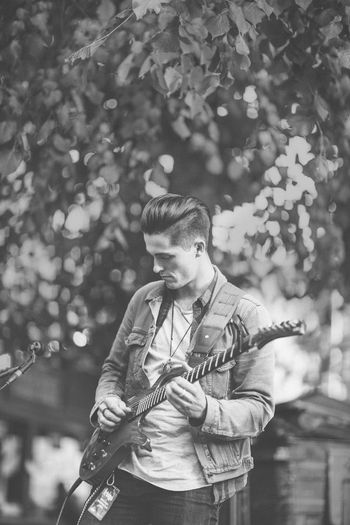 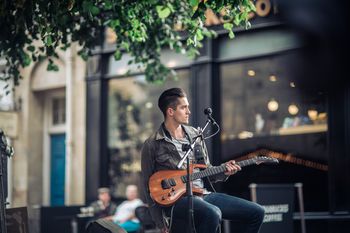 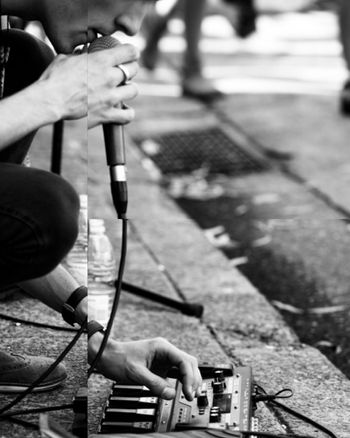 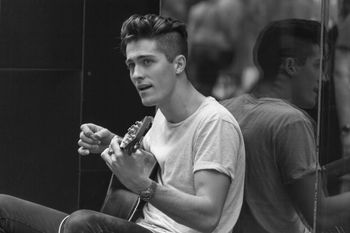 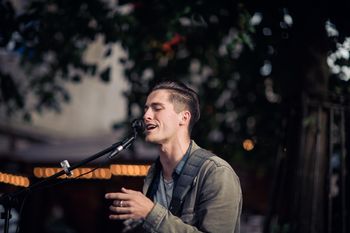 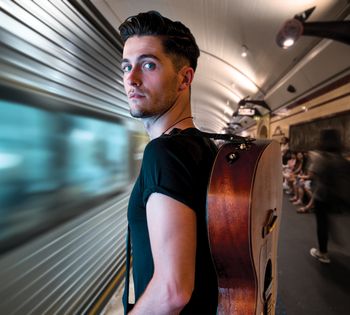 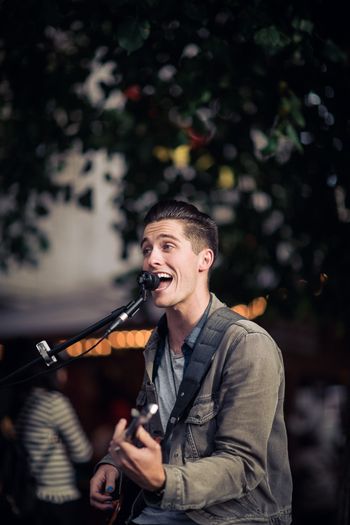 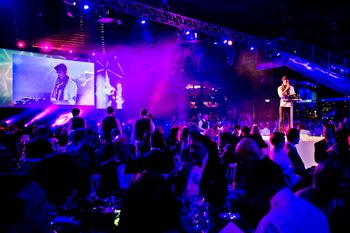 Email info@MrShphrd.com, or use the form below to get in touch

Buy album
View on Bandcamp
Sound Travels is a handful of songs from an introspective time in my mid-twenties.

Countless hours and endless care was poured into crafting this music - I hope it finds a place in your ears, a home in your heart, helps you in your own mind, or simply provides some pleasant pulse to accompany a moment in your life.
Read more…
0:00/???